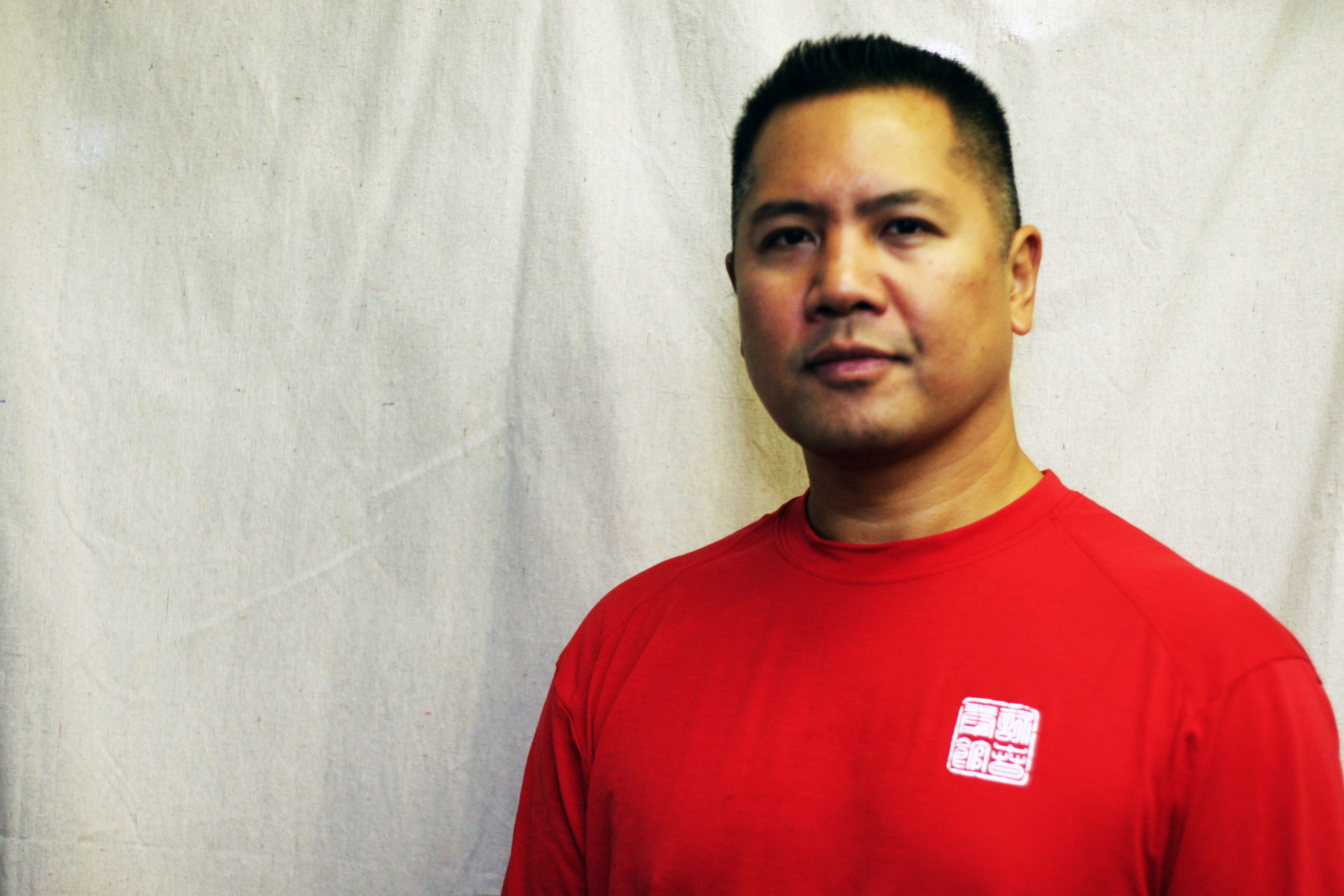 SiFu Ray began his Wing Tsun career in 2002 under the Emin Boztepe Martial Arts System.  There he saw the immediate Wing Tsun benefits of health and confidence in any situation.  Seeking the more traditional Wing Tsun kung fu, he left EBMAS in 2005 and found the International Wing Tsun Association.  He joined IWTA under SiFu Steve Chan and slowly, but surely achieved First Technician status in 2010.  SiFu Steve chose to leave the IWTA in 2011 to become part of the Carson Wing Tsun Academy under SiFu Carson Lau.  SiFu Ray followed Sifu Steve to the CWTA, and there he achieved his Second Technician status in 2012.

SiFu Ray has been practicing Pediatric Dentistry for 20 years.  Since 1999, he has served as Chief and Program Director of the Pediatric Dentistry Division at Lurie Children’s Hospital.  His experience in developing post-doctoral curricula and the management of residents and staff will be invaluable in the development of a comprehensive Wing Tsun curriculum, and more importantly, the development of a respectful, nurturing student environment. 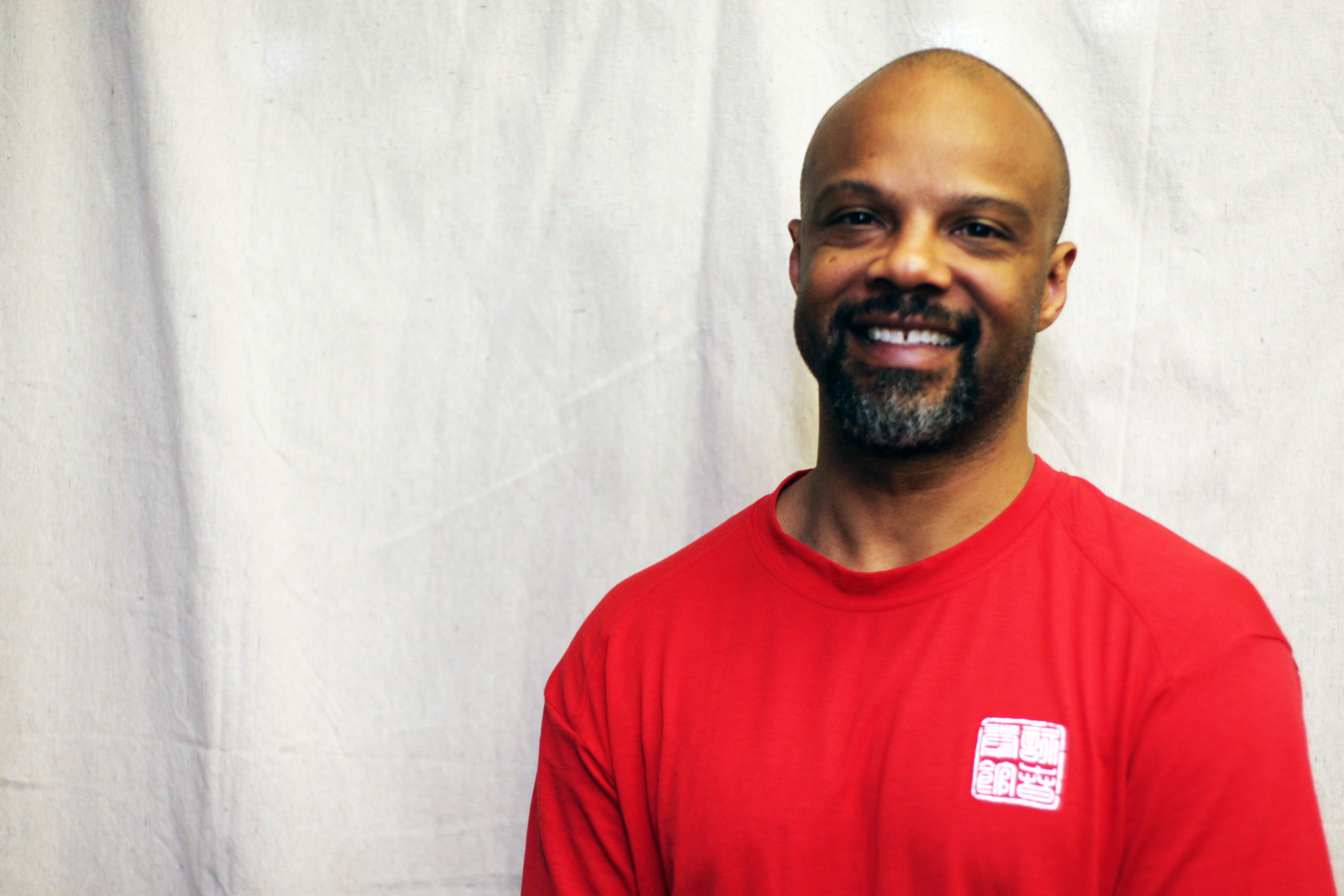 Advisory Board Member and Senior Instructor

Like many people, David grew up watching kung fu movies on Saturday afternoons, practicing the touch of death on friends and family, and fantasizing about beating up bad guys.  He began formally training in martial arts in 1988 studying Shotokan and Kenpo karate in Binghamton, NY.  Although he realized he wouldn’t be hopping over rooftops any time soon, he nonetheless fell in love with the discipline, frustration, sense of discovery, and friendships that comes with martial arts training.

Adding to his exposure of different arts, David studied Sanuces Ryu ju-jitsu in Brooklyn, NY between 1992-1994.  After moving to Chicago, IL in 1994, he studied a mix of ju-jitsu, taekwondo, &amp; boxing for 10 years.

David began his Wing Tsun training in 2005, studying the Emin Boztepe Martial Arts system with SiFu Ingo Weigel.  In 2009, he joined the International Wing Tsun Association, and later the Carson Wing Tsun Academy (CWTA), under the instruction of SiFu Steve Chan.  Over the years, David has had the privilege of taking workshops with some of the most accomplished Wing Tsun instructors in the world including SiFu Carson Lau, SiFu Emin Boztepe, SiFu William Parker, and GGM Leung Ting.  David continued his training with SiFu Carson Lau, Chief Instructor of CWTA.  In 2012, David received his First Technician Level.

David is a Senior Research Analyst and Director of Research Engagement at the University of Chicago’s Consortium on Chicago School Research.  From this background, he brings to Wing Tsun Kwoon a strong understanding of instructional best practices.  His ultimate goal is to not only help students learn Wing Tsun’s approach to managing physical conflict, but also teach them foundational principles for training in any martial art.  He is excited to take up this new challenge with his partners Ray and Allan. 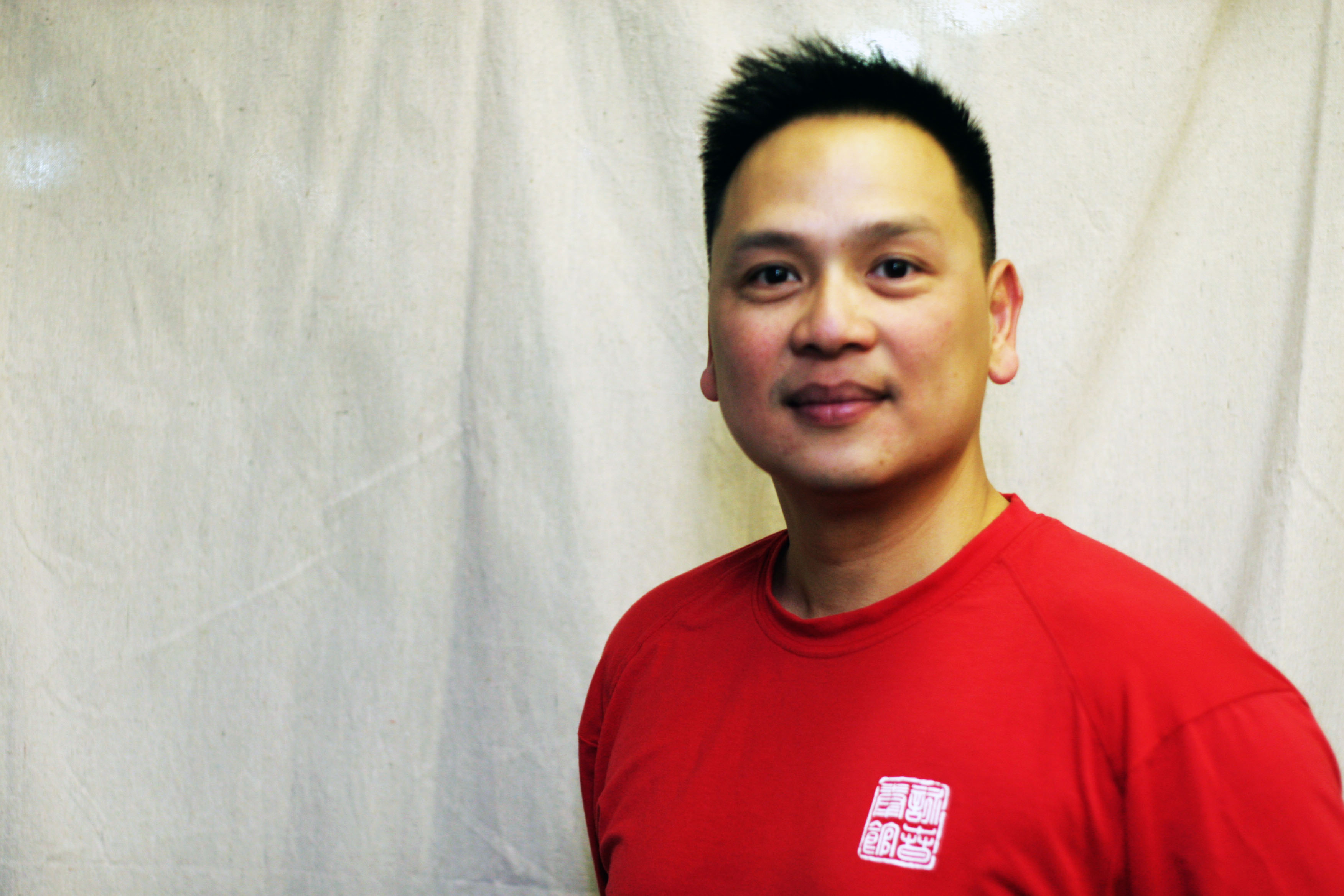 Allan’s martial arts training began in the Philippines with Taekwondo back in 1985 under the instruction of Dr. Noli Gabriel, who is currently serving as the Secretary General of the Philippine Taekwondo Association.  Allan is a 2nd Dan Kukkiwon Certified Blackbelt in the World Taekwondo Federation and has participated in multiple national competions in the Philippines.

In his thirst to expand his martial arts training, he also trained in Krav Maga at Dante Pena’s Ultimate Martial Arts School in Skokie, IL from 2009 to 2010.

Allan is the owner of a firm that provides global regulatory, compliance, and validation consulting services to the pharmaceutical, biologics, and medical device industries since 2000.  His experience in running his own company and managing multiple projects across multi-cultural organizations in the US and Europe with clients such as Abbott Laboratories, Eli Lilly, and Novartis, provides Wing Tsun Kwoon an Executive Director with a wealth of business knowledge, who will create and manage a business system that will help Wing Tsun Kwoon successfully achieve its mission.

Don't Be Shy. Get In Touch.

If you are interested in training with us, send us an inquiry and we will get back to you as soon as we can!