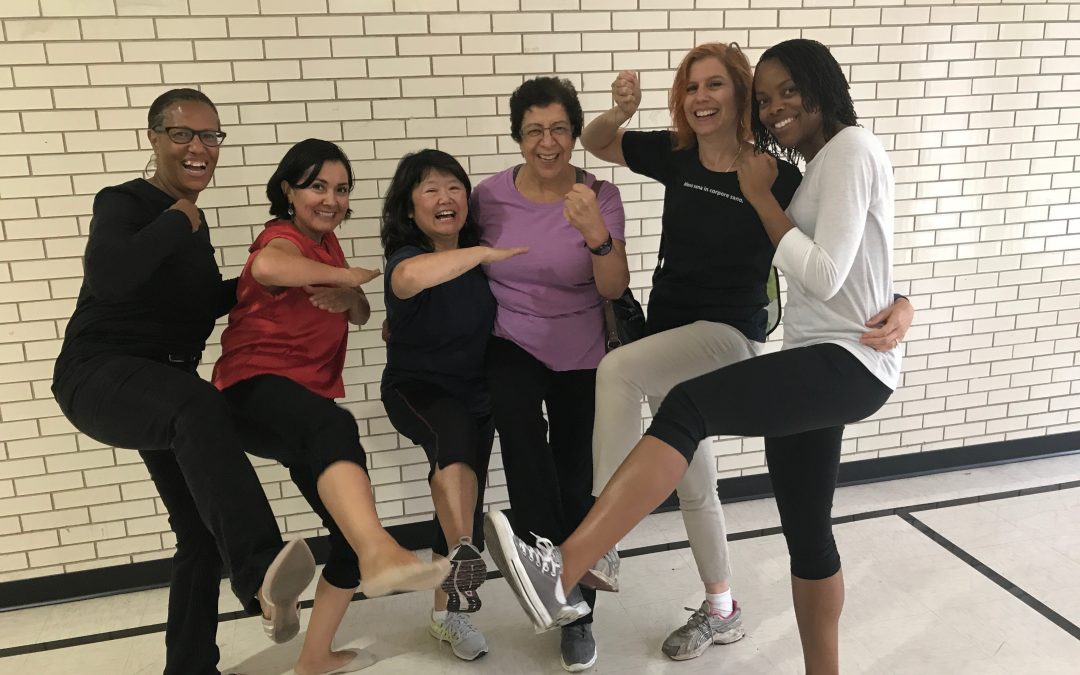 What do women want to learn from a self-defense class?
• “I want to feel prepared to respond to an attacker who surprises me”
• “Basics of self defense to have enough time to run”
• “Basic skills to defend myself from an attack or to escape a dangerous situation” 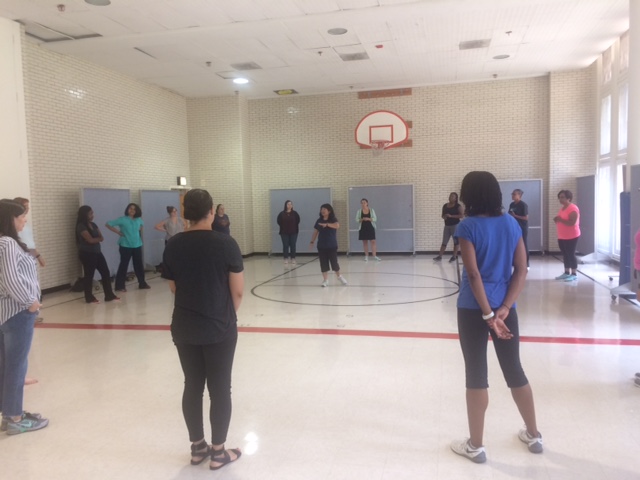 Over the course of three weeks in our Take Control: Women’s Self-Defense Program, women learned just to do that as part of a wellness-sponsored activity from the University of Illinois at Chicago, School of Public Health. 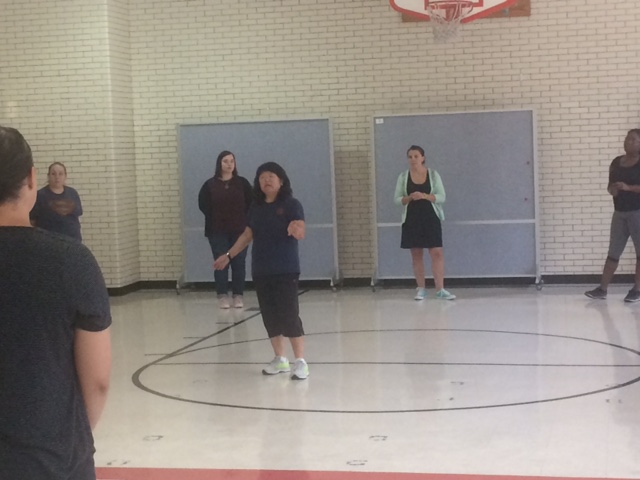 Using the principles of Wing Tsun, women practiced over and over, how to punch with vertical fists, defend themselves with lan sau followed by elbow hits, do a front kick, and apply tan sau and jum sau to protect themselves. 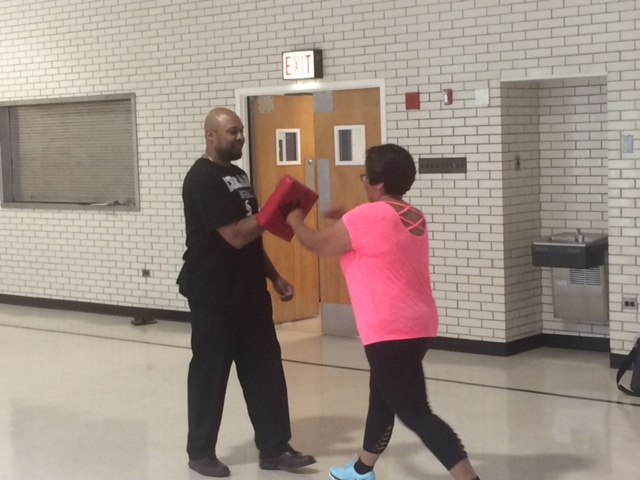 Women had “aha” moments such as using one’s “gut” to react if someone enters the boundary of one’s personal space and what can be done to pre-empt a hit. Women were also enlightened to the concept of moving forward if the way is free and facing one’s opponent instead of pulling away. 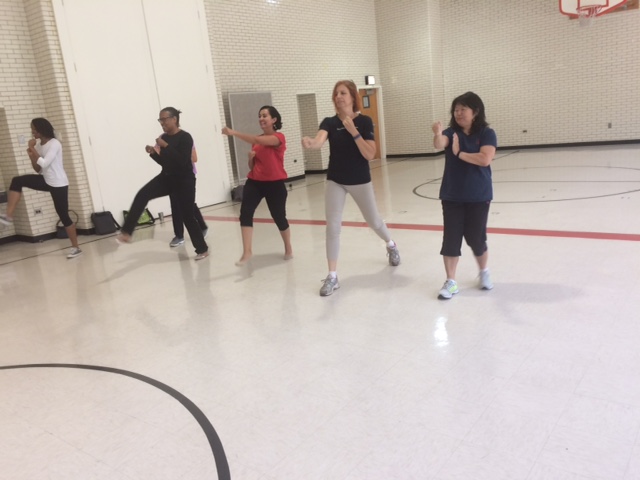 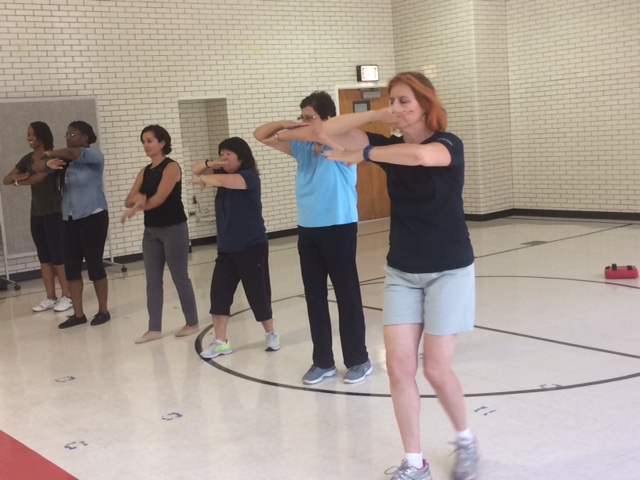 By the end of the three weeks, women had this to say:
• “It’s possible to be prepared for an attack”
• “If a person enters my circle of comfort, I know how I can react once that space is broken”
• “Be calm and aware to defend myself rather than showing intimidation” 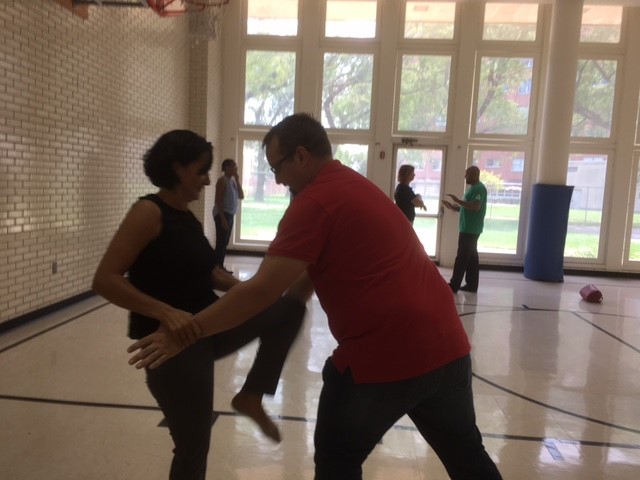 Most importantly, the best take-away for the women was they now had the option to think, plan, and react if necessary and BE in control. 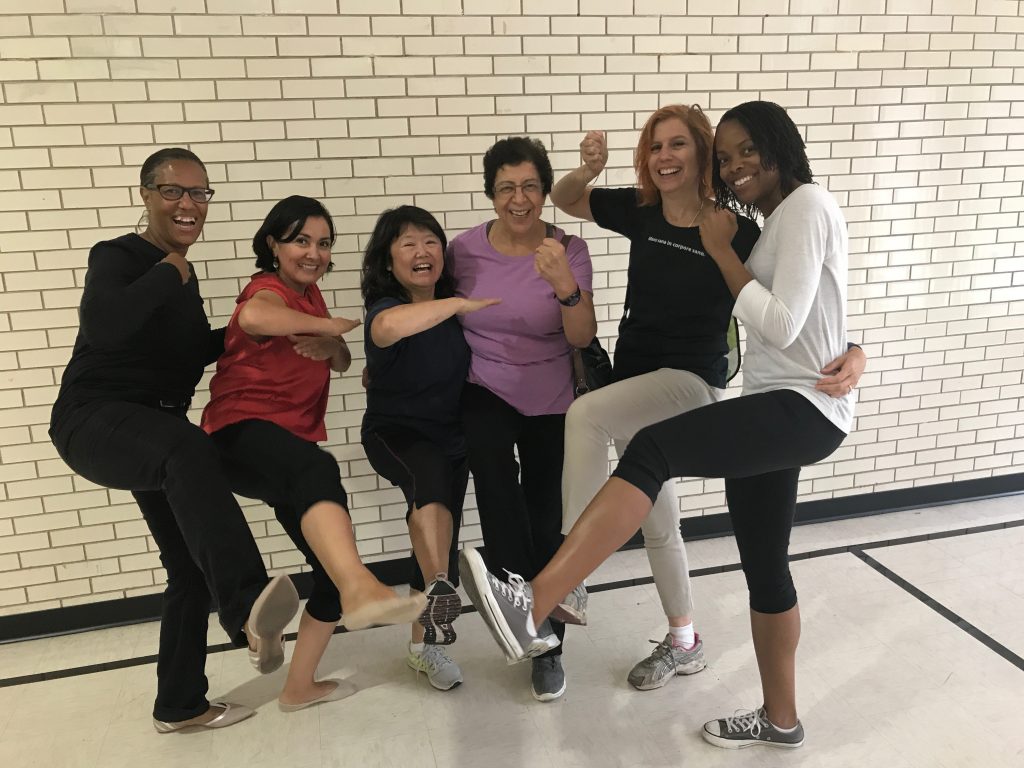 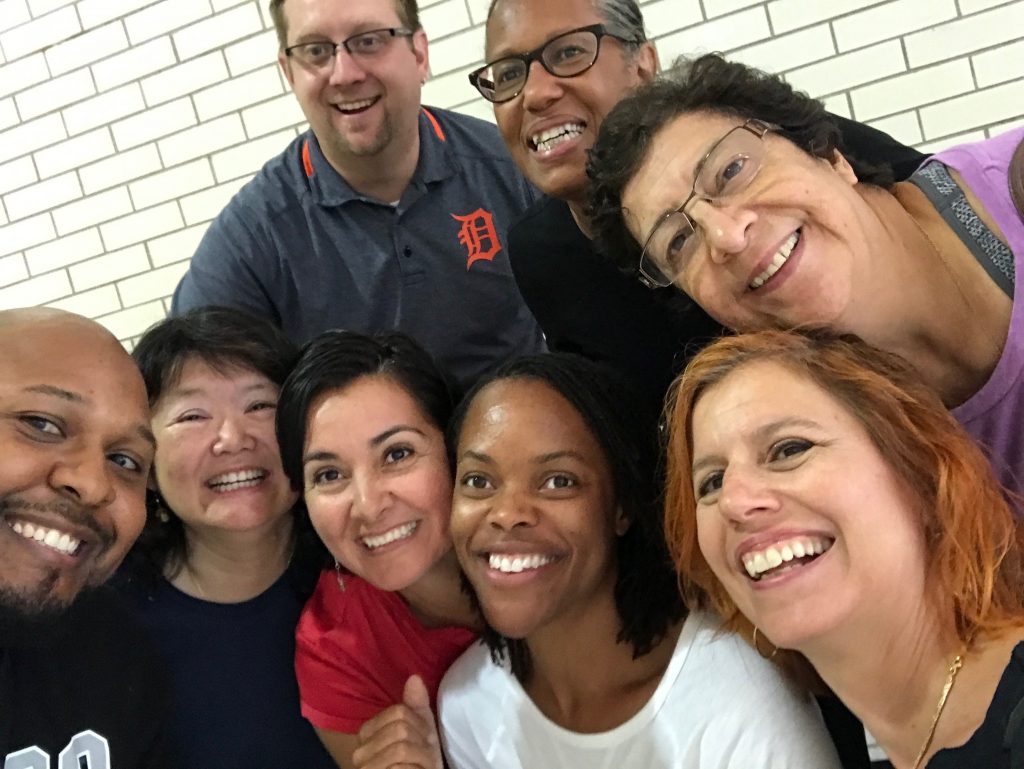