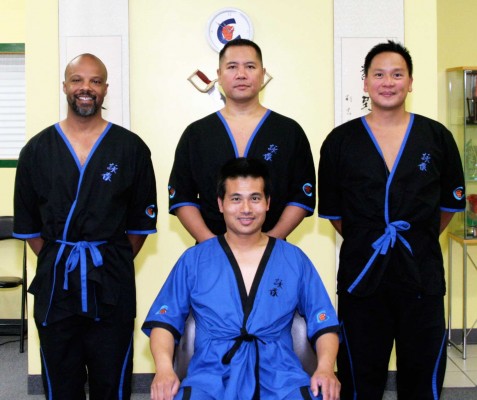 SiFu Ray, SiSok David and SiSok Allan went to CWTA Toronto HQ on 16Aug2013 to attend the annual CWTA Barbeque, take private lessons with SiFu Carson Lau, and train with our SiHings and SiDais during the Black Shirt Class. 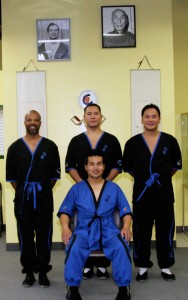 SiFu Ray, SiSok David and SiSok Allan attended the Black Shirt class where they had several rounds of Lat Sau followed by the intensive workout lead by SiFu Carson Lau. 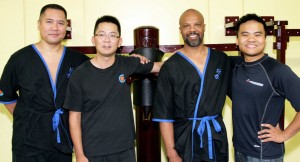 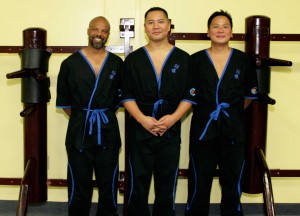 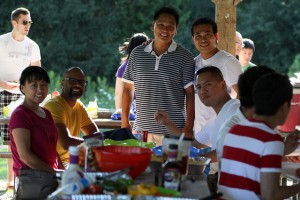 We would like to thank SiFu Lau for his continued support of Wing Tsun Kwoon and we also want to thank all of the students at CWTA HQ for a great weekend of Wing Tsun training and family fun!